SWALEDALES:  A catalogued entry of 1606 ewes wee presented to a jam-packed ringside of buyers eager to purchased quality breeding stock.

The pre slae show was left in the capable hands of Mr Shaun Procter, Villa Farm who awarded the Championship rosette to the first prize pen of ewes consigned by GA & DE Thompson, Howburn which later went on to sell for £210. The second prize pen of ewes also consigned by Mr Thompson sold to £190. Reserve Champion went to the winning pen of shearlings from PE Staley, Broadmea, which sold to £150.

out with the show, fully warranted ewes were met with serious demand with an overall average of £101.62 being achieved. Correct below ewes were met by a sharper trade with the top price coming from TR & KM Wallace, Farney Shields selling to £75.

A strong show of shearlings were also present with an average of £113.85 being achieved.

Ewe lambs also sold well with a pen from WD & B Thompson, East Unthank selling to £100.

Rams sold to £250 for an aged ram from Mr Martin, Heslywells, 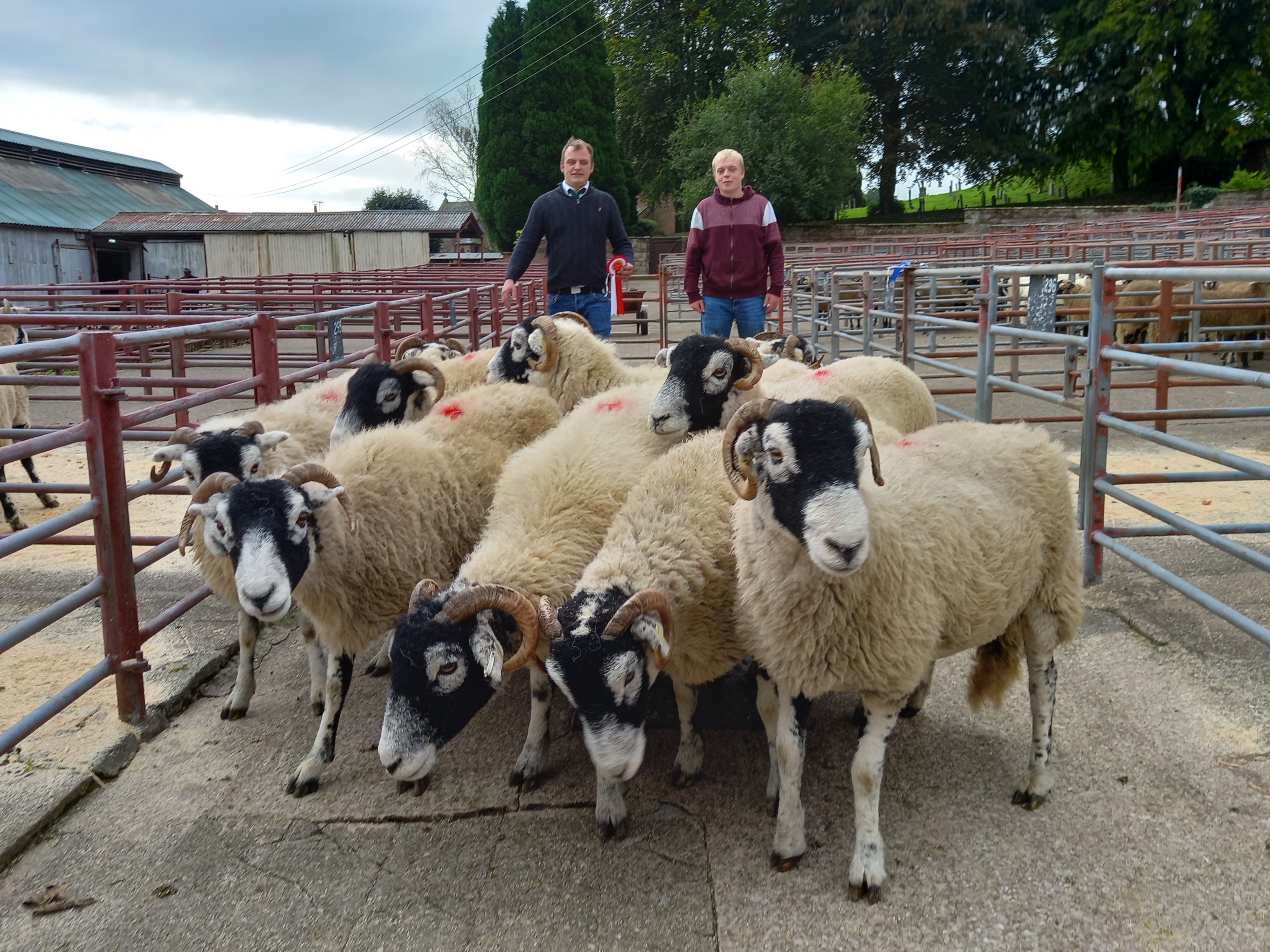 BLUEFACED LEICSTERS: A great entry of 100 rams were forward to the annual show and sale, which was again judged by Mr Shaun Procter, who awarded the top honours to a ram lamb from D Alderson, which sold to £1300. Taking the Reserve Champion position was a big, powerful shearling from W & WI Watson, Sanders Close selling for £800to Mr C Bell, The Pry.

In the female section, a ewe lamb from Val & Robert Edmondson, Manesty topped the section at £300. 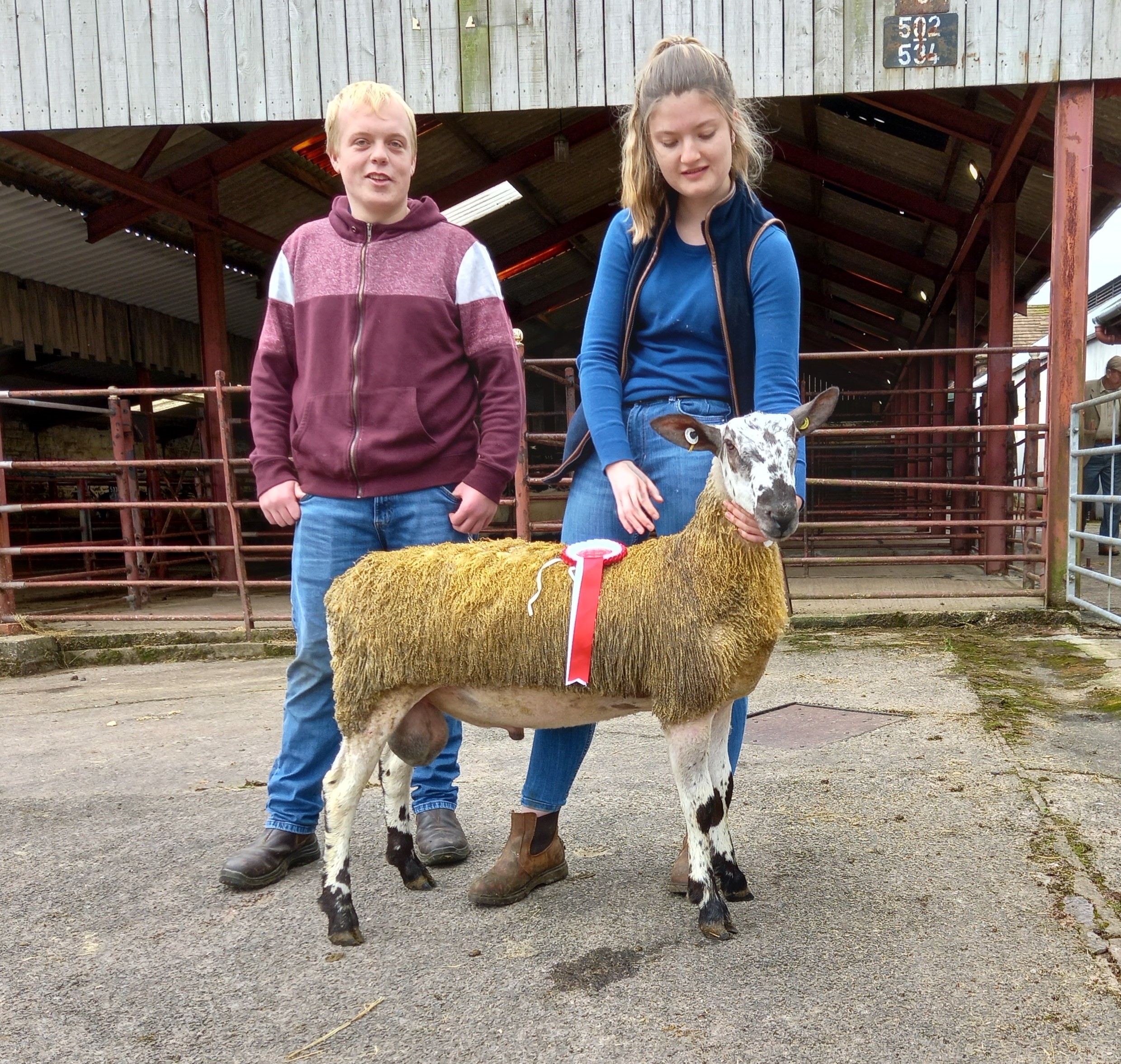