All continental cattle were faced by a very strong ring side of buyers, selling to a top of £1500 by Messrs Hoggarth, Far Kiln Bank for a tremendous Limousin cross steer. Their run of 16 cattle averaged £1226. Messrs Hartley, Turner Hall once again consigned a top quality run of 12 month old Limousin cross bullocks and heifers topping up at £1490 with a bullock at £1440 (x2) for heifers with the run of 17 averaging £1282.06.

Another quality run of cattle was consigned by Messrs Hoggarth, Old Hall who consigned a run of 11 steers averaging up at a staggering £1231.82. 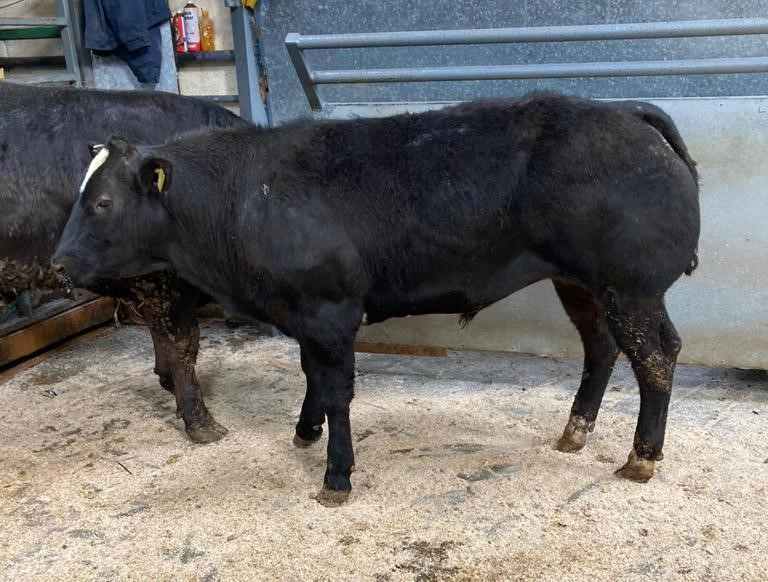 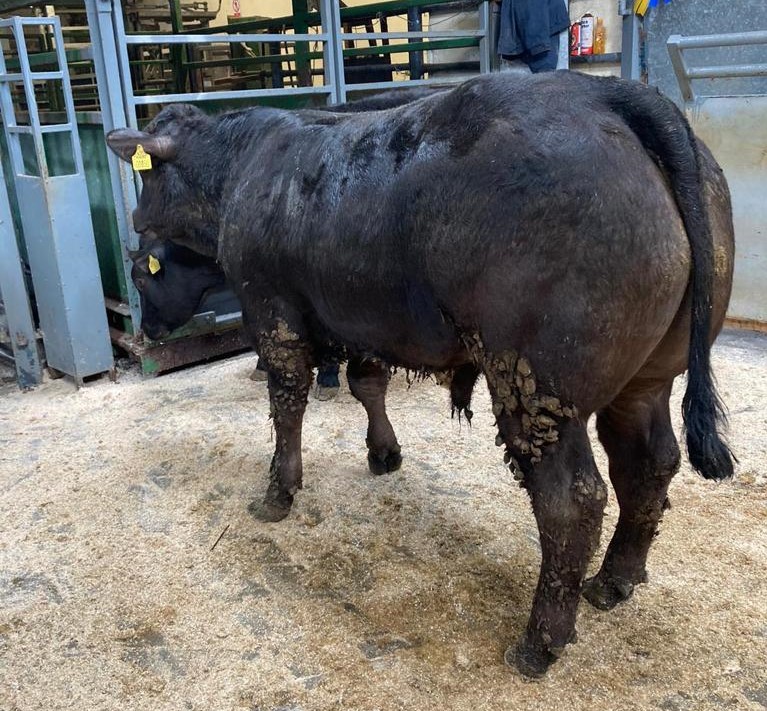