The “Jalex Select” sale has a long standing reputation for producing top quality stores which breed exceptionally well for the purchasers, a wide variety of breeds is also a key feature of this sale which saw 480 approved online bidders joined by a packed ringside which ensured a brisk trade throughout seeing 199 heifers sold to average £2504.50 with 78 successful purchasers from all reaches of the UK and Ireland, 25% of the sale sold to the UK mainland with 43% selling online in a frenzy of bidding.  Best quality heifers sold to extreme rates, however it must be said good commercial types were readily available at £1700-£2200.  Leading the way at £10,000, a new record for this sale was Lot 10, a truly outstanding British Blue cross heifer sired by Sheehill Fearless, an Empire D O Chain son out of a Wilodge Topgun sired cow.  She was carrying a heifer calf by Brookland Poet and sold to Sean O’ Kane on behalf of a client based in Scotland. 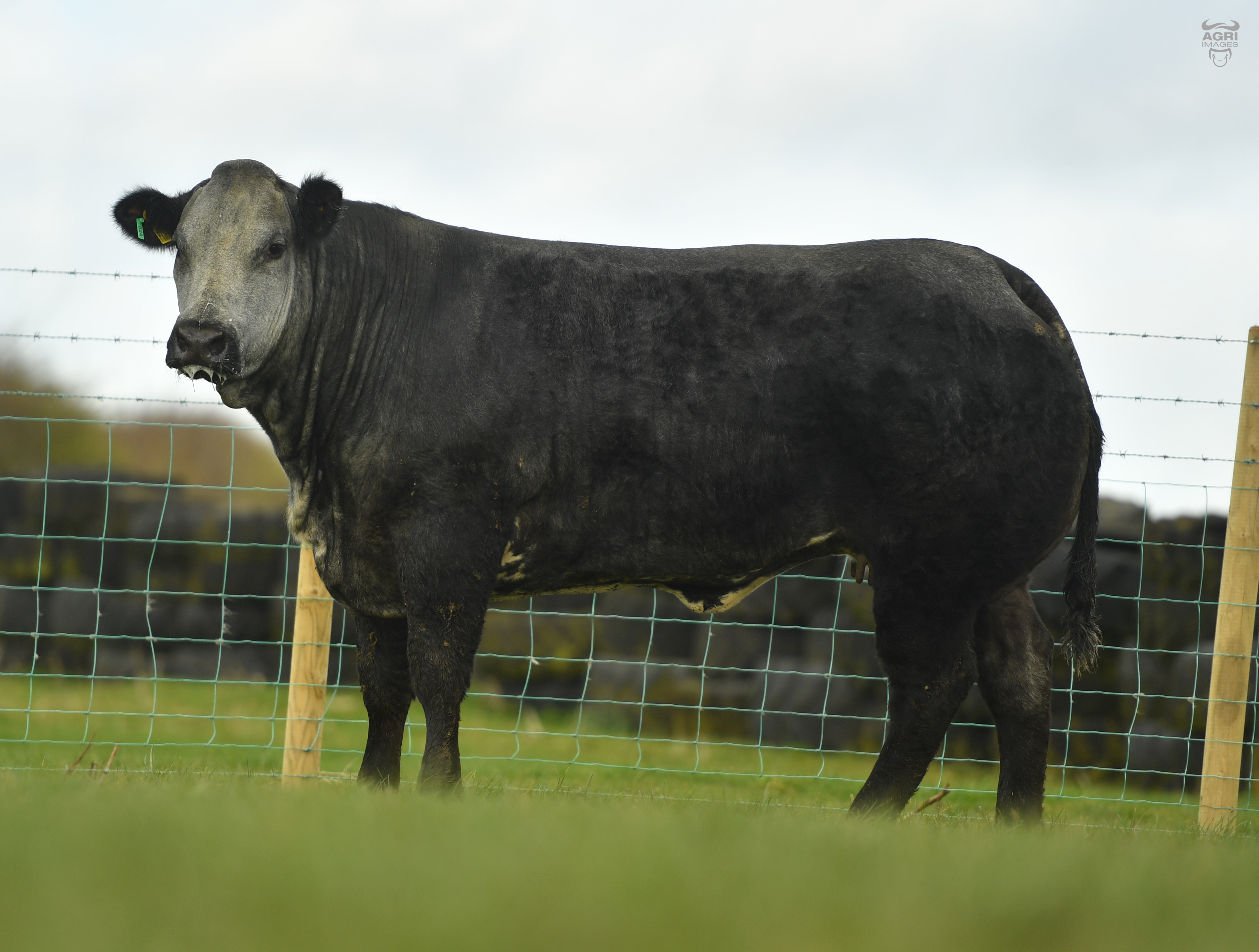 Limousin x heifers sold to £6700 for a ¾ bred heifer sired by Ampertaine Commander she was carrying a heifer calf to a Grove Farm bull sired by Ewdenvale Ivor, she was purchased by Ivan Llynn, Armoy, Antrim. 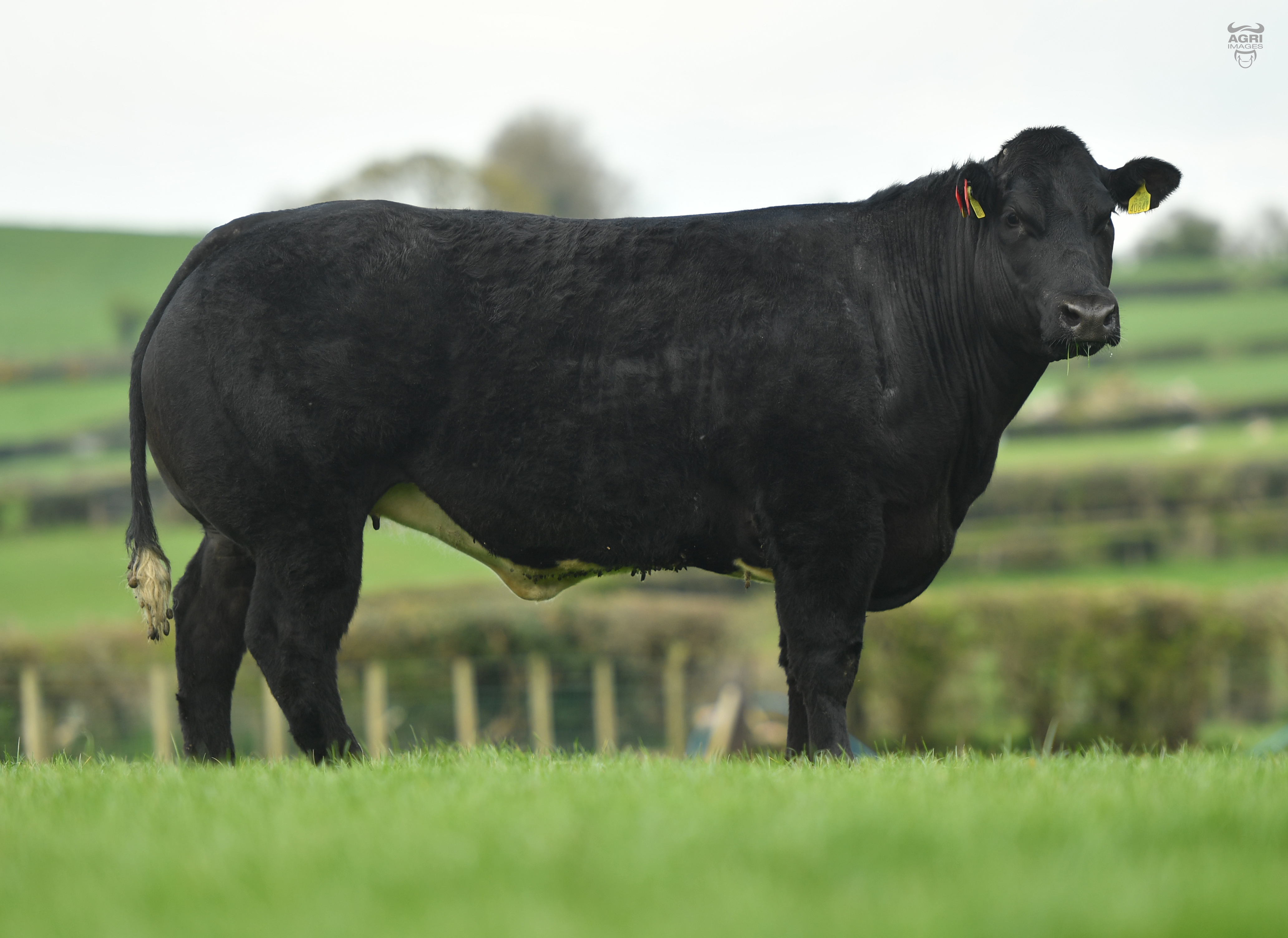 Messrs Llynn also went to £4100 for the leading Charolais heifer a Fury Action sired  heifer which was a Champion when purchased, she sold in calf to the Limousin. 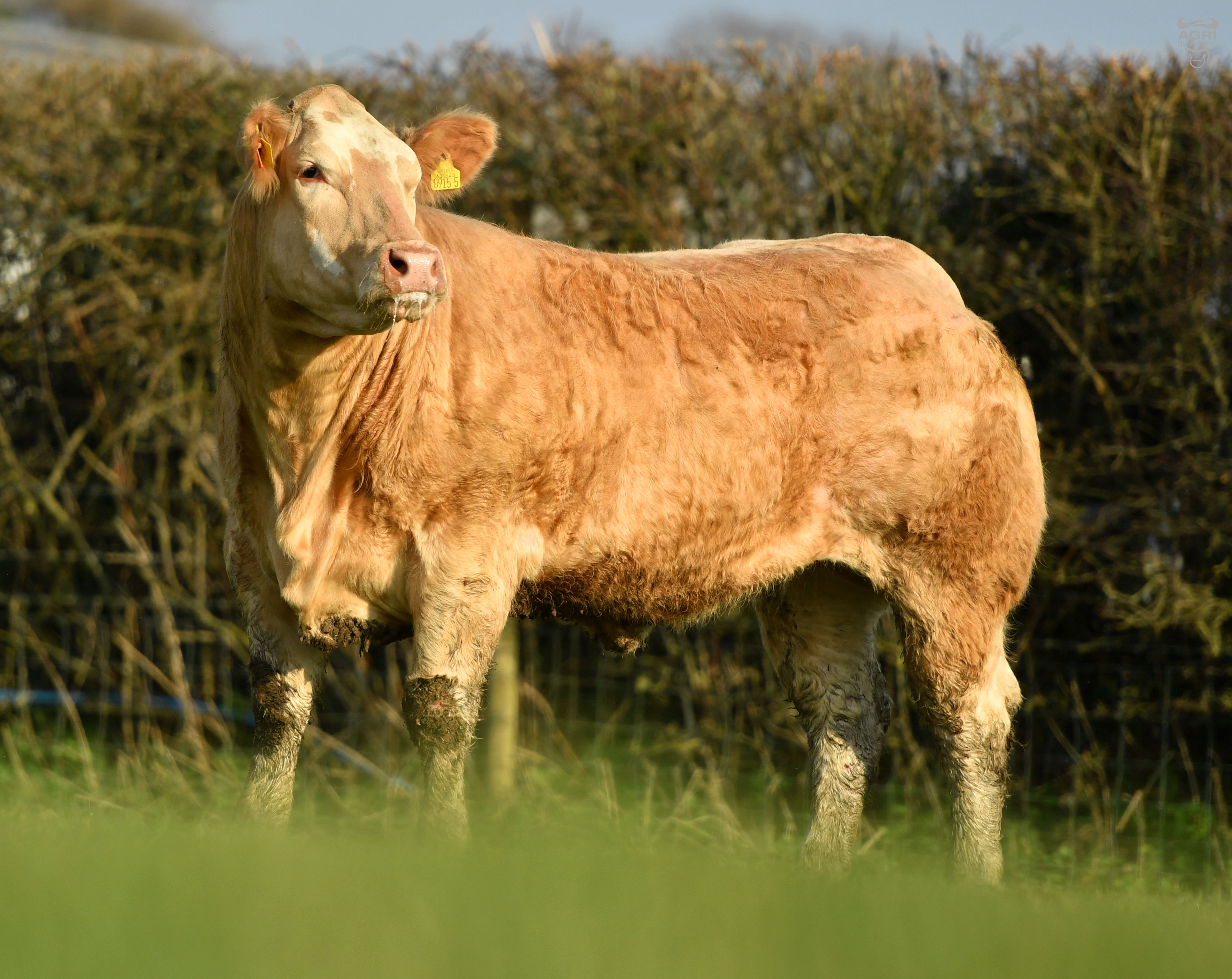 Simmental heifers sold to £3000 for Lot 91 a Pure bred unregistered heifer, she sold scanned with a heifer calf to the largest buyer by volume on the day Jim Heery, Co Caven, Rep of Ireland.

A handful of heifer and calf units sold to £3300 on two occasion both for British Blue heifers with Limousin calves at foot.  They were purchased by Johnny Crowther, West Yorkshire and Lee Hopwood, Rochdale.