Harrison & Hetherington Ltd, Kirkby Stephen held their annual crossing Bluefaced Leicester Show and Sale when a catalogued entry of 236 were on offer.

Topping the sale at £6500 was the overall champion West Biggins P1 a Highberries H2 sired ram lamb out of a Ridding K1 from the Reed Family, Lands Farm, West Gate who continued their current success turning out a wonderful pen of strong well made flashy, and well bred ram lambs. Taking this lamb home with them was Messrs Hargreaves, Meadow Bank, Barley. 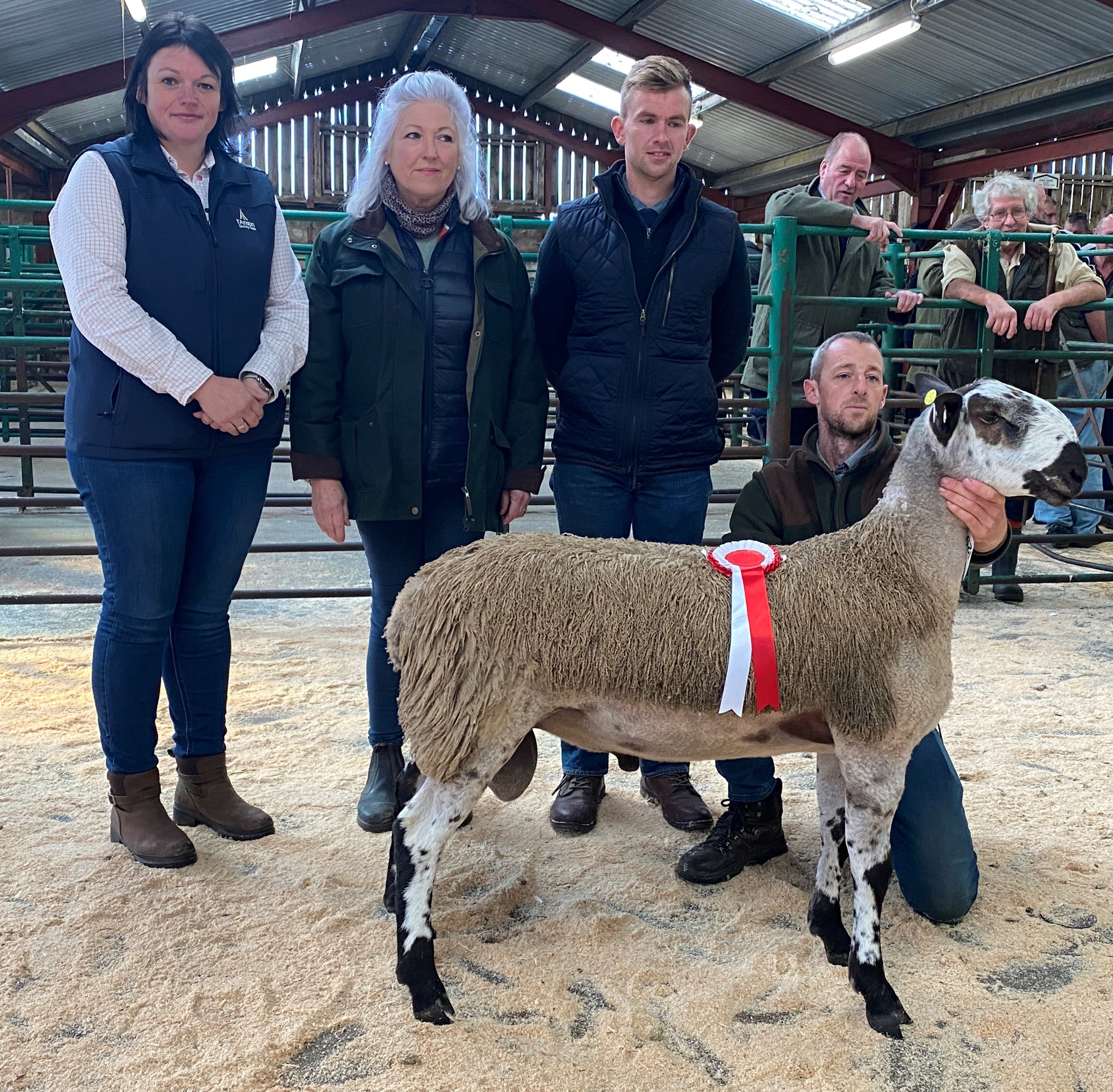 Our judge Chris Pears, Fell, Fell Side House Farm, Caldbeck had an unenviable job selecting his prize winners from what was said to be one of the best turnouts of Bluefaced Leicester rams seen so far at this ever increasing sake in terms of quality and reputation.

Mr Pears awarded the overall reserve champion to the second placed ram lamb, Low Tipalt P005 which was sired by Low Tipalt N001 and out of Old Hemley J007. This lamb later went on to sell for £900 to Messrs Slack, Stoneriggs, Hilton. 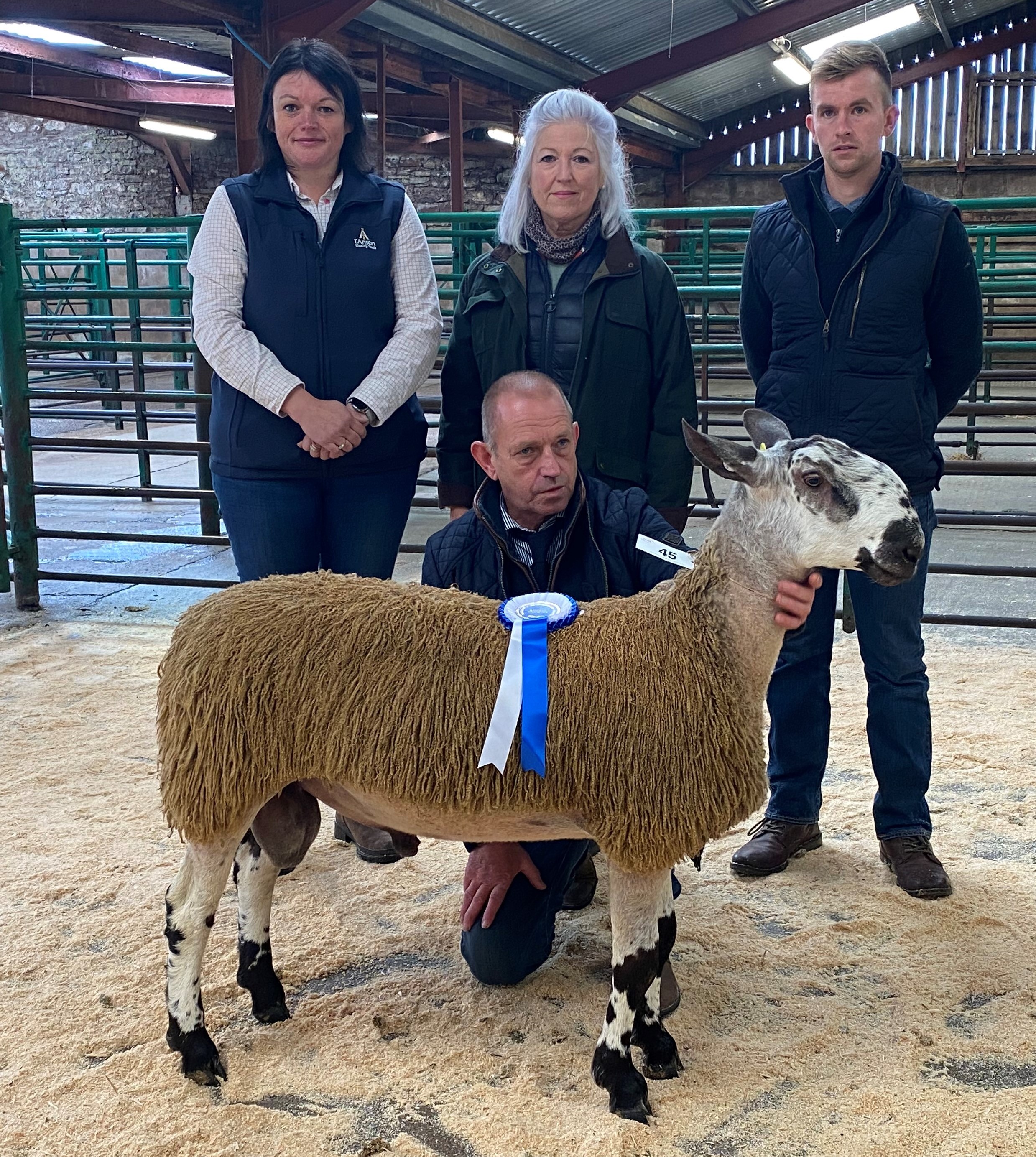 Messrs Wight, Midlock Farm, Biggar sold shearling rams to £4500 for Midlock N20 this ram being sired by Midlock L27 and out of a Marriforth G2 dam.

Messrs Booth, Old Hall Farm, Feizor were the successful purchasers of this ram.

Next selling for £3500 was Highberries P21 which is sired by Carry House M009 consigned by Messrs Marston, Millstone Moor, Cockermouth, and bought by Messrs Pattinson, Pinfold House, Bishop Auckland.

Messrs Brown, Asby Hall also sold ram lambs to £3000 for Asby Hall P018, sired by Smearsett K1 and out of Smearsett G1, this lamb travelling back to Halthwistle with its new owner Messrs Smith-Jackson, Hightown.

Messrs Reed, Lands Farm joined in selling into the £3000 mark with West Biggin P4 which is sired by 3425/H2 out of a Carry House Jackpot J2 dam, and this time selling to Messrs Walton, West Shotton Farm, Darlington.

The popularity of this sale is growing year on year with a fantastic trade from start to finish, with good quality well bred rams being in strong demand from our large crowd of buyers from far and wide.